A common phrase in contemporary art is “mixed media”. But what exactly is it? We asked North Bristol Artist Maita Robinson to explain. A History of Mixed Media

Mixed media is something recent in Art history. One of the first attempts to mix different materials happened in Cubism.

Another similar technique, but in this case in three-dimensional pieces of art, was called Assemblage. This was widely used in many other Modernist Movements, like Futurism, Constructivism, even in Cubism and Surrealism. It involved taking ordinary objects and arranging them into sculptural pieces that forced the viewer to think about them differently.

These two techniques were adopted by Post-Modernist Movements (the ones that arose after the Second World War, accordingly to some art critics). is considered the first Pop Art. The British artist Richard Hamilton (1922-2011) used collage to compose this art piece that influenced other Pop Art artists such as Andy Warhol.

Pop Art had unveiled social criticism, just like the Italian movement Art Povera (Poor Art in English). Michelangelo Pistoletto’s (1933) Venus of the Rags (1967) is an example of assemblage. He used an ordinary Venus of Milo, bought in an ornament store, and displayed with its back turned to the audience and stuck in the middle of a pile of rags. 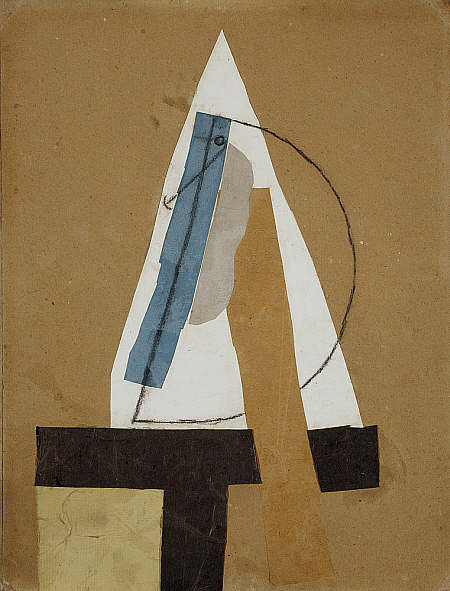 Does mixed media have to be a picture?

In contemporary art, we have a massive variety of options for painting and using other media. Installations are artworks that use an expanded field such as galleries and public spaces. These give artists the opportunity to mix the traditional art techniques (like painting and sculpture) with videos, graffiti, and soundscapes among other subverted materials. Contemporary artists aim to use techniques and ideas from art history but also want to subvert art per se.